Seventh largest and one of the fastest growing cities in the U.S. Has the largest concentration of Spanish colonial architecture in North America, designated a UNESCO World Heritage Site, that includes five 18th century missions. The city also has the oldest active cathedral sanctuary in the U.S.

San Antonio is a model city for the new face of America—a diverse, progressive and globally competitive city with a solid vision for national and international economic development. The City of San Antonio maintains a strong financial position with a “AAA” general obligation bond rating from all three major rating agencies. The Milken Institute has ranked San Antonio No. 1 on its Best-Performing Cities list. As the seventh-largest city in the United States, San Antonio is experiencing solid economic growth in 21st century industries such as bioscience and healthcare, aerospace, IT and cybersecurity and green technologies. Biotech companies and healthcare systems in San Antonio contribute billions to the local economy. The Aerospace industry remains a dominant economic strength in San Antonio with the presence of several aviation and aerospace corporations, including the military. The military has had a significant relationship with San Antonio for more than 200 years and is home to several military commands. The city is also a cybersecurity hub; nationally recognized as a leader in the field of information security. San Antonio is positioning itself to be at the forefront of the New Energy Economy in the United States, committed to investing and creating employment opportunities in green industries. 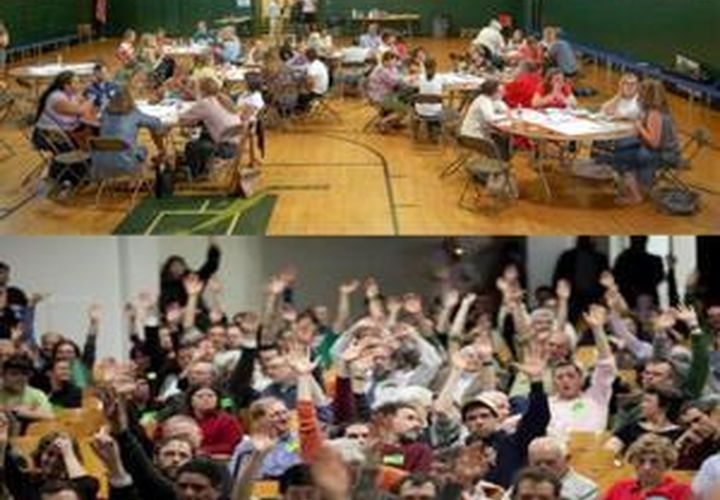