London is a city of nine million inhabitants, 33 local authorities, over 40 National Health Service Trusts and many more public agencies. It is also home to globally renowned universities, cultural institutions and finance and technology sectors. We want the capital to take the lead in how data innovation serves its citizens. Our ambition is to make London a better place to live, work, and visit for everyone.

London is home to many cultural, academic and civil society institutions that are thought-leaders in the data field. Examples include the Open Data Institute, Nesta, the Catapults and London’s internationally recognised universities and innovation centres.

London is a hub for CleanTech, GovTech, Digital Health, EdTech, innovations in mobility, as well as the global hub for FinTech, LegalTech and professional services needed to support innovation. The city is also the European capital of AI, with over 750 suppliers in the city – double the number of Paris and Berlin combined – primed to innovate with the city’s data.

London unveiled the Smart London Plan in 2011. It helps the Greater London Authority (GLA) shape and implement its strategy for how to apply technology to all areas of city policy (transport, energy, social and infrastructure policy). As smart technology becomes increasingly prominent in the urban planning discourse, the London Infrastructure Plan 2050 focuses on how technology and data can influence the future design and efficient operation of the city’s assets and how the related regulatory and market issues should be tackled. The London DataStore is a hub for the city’s growing ecosystem, which has generated numerous examples of how data can be used to manage and plan city operations.

Visit London on the ICC Homepage 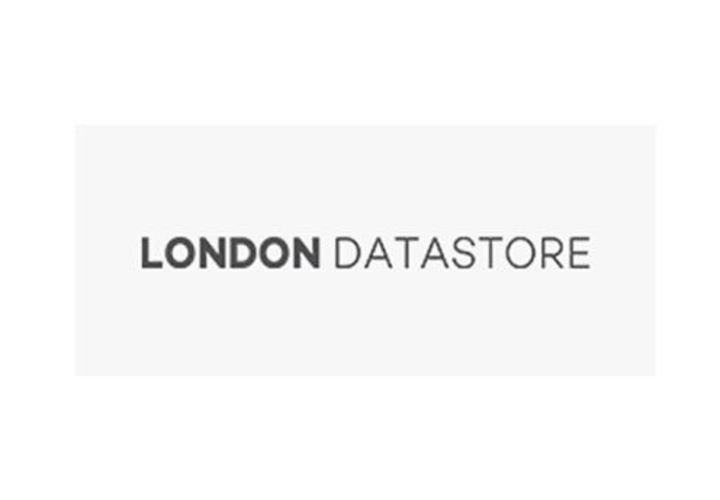 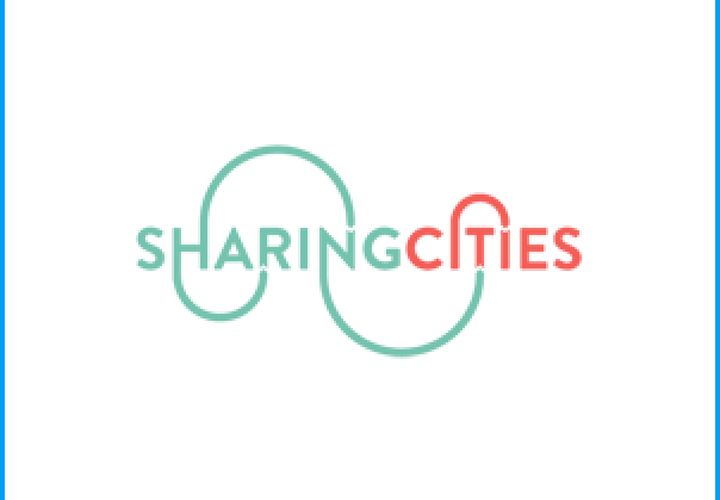