Alcoy City Council has launched its own private telecommunications network for IoT, covering the city, industrial areas and natural parks of Alcoy in order to be able to connect any IoT sensor/actuator/device and smart node in the city to the network. Having its own communications network for IoT covering the entire municipality will allow the installation of sensors and actuators of various types and with multiple use cases, facilitate the creation of smart nodes, provide connectivity for IoT in areas where it would be unfeasible today and facilitate innovative projects and environments and social inclusion.

This network uses LoRaWAN technology and is designed to be available, free of charge, to universities, educational institutions, businesses and citizens. It is already being used by universities and companies. In addition, work is being carried out on a project to bring IoT closer to citizens using this network as a transmission medium. This network infrastructure will fulfil a dual role: on the one hand, it will serve as a production environment for Alcoy City Council and, on the other, as a proof-of-concept environment for new ideas arising within a Smart City, enabling development and research in one of the fields that is currently attracting most interest, that of smart cities, thus involving a large number of actors in participation and collaboration. This project has its origin in the plan created in the Digital Cities Challenge. This project has been co-financed with ERDF funds 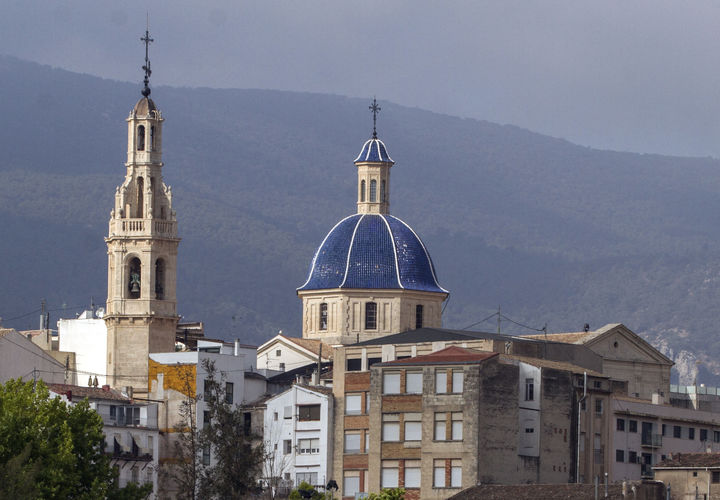