The Municipality of Central Corfu and the Diapontian Islands (hereafter MCCDI) is the largest island Municipality - member of the newly established “Network of Blue Municipalities” which recently acquired the patronage of the Ministry of Environment and Energy in Greece and will focus on the protection of the seas and the marine environment in general.

The result after the signing of a Memorandum of Cooperation between the Municipality of Central Corfu and the Diapontian Islands, the “Corfu Port Authority S.A” and the “Aegean Rebreath (S.C.E.)” was the establishment on 23rd of May of the first Marine Litter Collection Station on the island as well as the implementation of holistic-centered actions which included underwater and coastal clean-ups, research sampling and activities, removal of ghost nets but also consultation with the local society.

With the help and the guidance of the “Aegean Rebreath (S.C.E.)” the MCCDI wants to introduce a new culture according to which less waste will be produced while encouraging recycling and upcycling of marine litter following the principles of the circular economy and increase the number of Marine Litter Collection Stations on the island.

More specific, the stations are established at harbours, where mainly fishing communities operate and are equipped with bins and relevant signage that helps citizens and fishermen place collected litter by the sea and coastal zones.

The MCCDI, in cooperation with “Aegean Rebreath (S.C.E.)”, are responsible for the collection and monitoring of marine litter from the seabed, the sea and the coasts, the distribution of materials to companies involved in upcycling, with the aim of using them in the production of new products, the cooperation with recyclers and waste management companies. 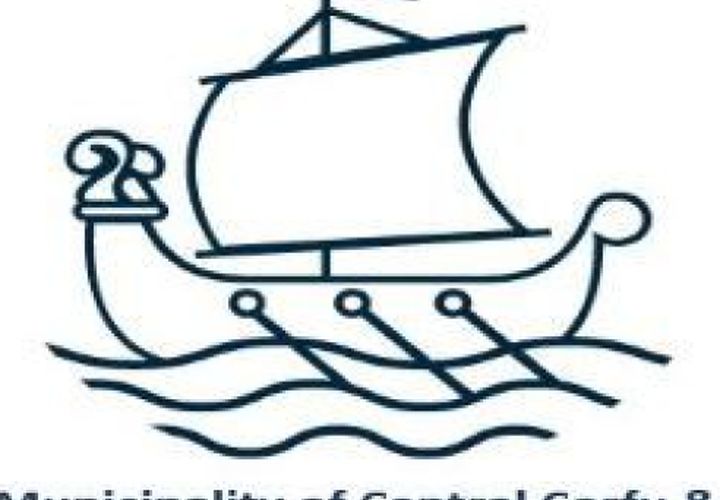