A test area where companies can test and develop various smart transport solutions is being developed in Hervanta area, Tampere. The development work for the test area has been launched together with companies, research institutes and educational institutions. The goal is to develop a secure and reliable test network that utilises Nokia’s cloud-based private LTE test network. The purpose is to enable the testing of highly automated mobility, meaning that the vehicle travels independently without a driver and automation takes care of controlling and steering the vehicle.

There are not many similar test areas in the world that function as part of a normal urban environment. The development work for the test area was started in the ERDF project “Smart City Test Area – Towards Level 4 Automated Transport”. The project is funded by the Council of Tampere Region.

The Hervanta Digital Twin was created as part of Smart Tampere – quick trial piloting program. The goal was to create high quality Digital Twin for the Hervanta autonomous vehicle test site and facilitate 3rd party stakeholders with access to data. A Digital Twin of the area was created in collaboration with the city of Tampere, Sitowise, VTT, and Business Tampere. The broader goal is to pilot the use of the Digital Twins in autonomous driving testing and studies, with the focus on innovation, efficiency and quick iterations in conducting studies. A Digital Twin is an ideal tool to communicate project results and goals to the public and use for communication between stakeholders. The Digital Twin aims to improve safety and reduce costs of traditional testing methods in autonomous driving studies.

Thanks to cities creating 3D models of urban spaces, visual digital twins have become more accessible and less cumbersome tool of urban development. The digital twin of Hervanta is a versatile and user-friendly service design tool. Digital twins have been utilised in Tampere for a few years now. All the new areas in the city centre have already been modelled. For example, the locations of buildings under development can be viewed digitally before construction has even begun. In addition, 3D simulation of urban spaces have been used for training tram drivers, for example. 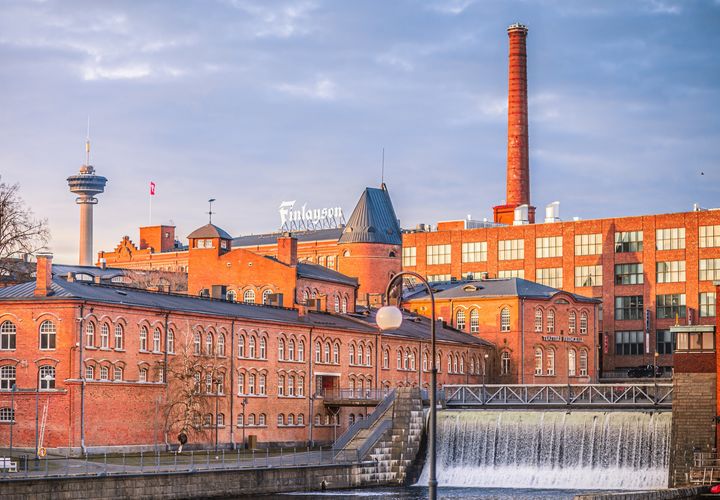