The data ethics concept contains ethical guidelines for the design, programming and operation as well as for the use of data, applications and IT systems.

For the City of Ulm the concept determines ethical principles and value propositions for the administration to optimize the handling of the city's data. With this concept, the city is pursuing the goal of using digitalization in a usable way to strengthen the public interest. Negative excesses must be prevented through ethical guidelines. In the center of attention are citizens, the concept of citizen orientation and the goal of added value for the city, the region and the society.

The data ethics concept alone does not guarantee public welfare-orientation or the inclusion and protection of vulnerable groups. It can only be a guideline and a principle for further action and requires constant reflection by all stakeholder groups and their individual goals. Thus, the city is working towards an adoption of the data ethics concept by all its economic and non-economic participations and intents to cooperate with other cities on the practical implementation at operational level. 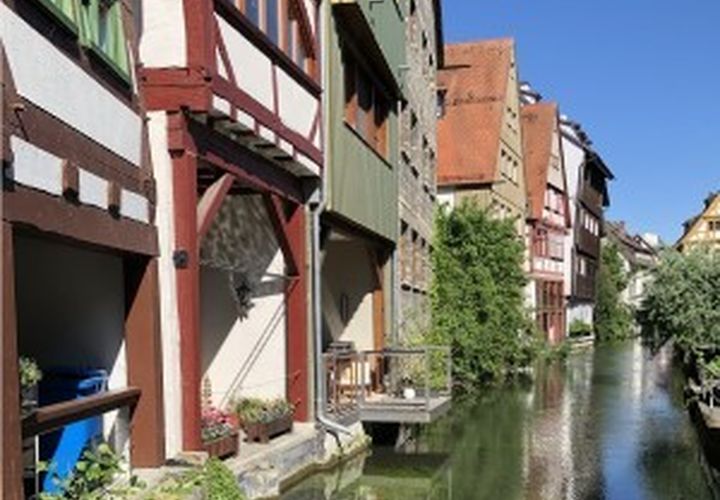