It's strategic location as the epicentre of the Valencian Community and its good communications by road and urban transport have led this Great City to stand out for its industrial and commercial sector and that, in addition, in recent years it has opted for a model based both on the innovation and modernisation as in respecting the traditions of a lifetime.

Torrent has an important historical and cultural heritage that is evidenced by numerous festivities of regional relevance that attract thousands of visitors each year, and which has its main protagonist in the 12th century Tower. The traditional Fallas, the Moors and Christians and the Torrentine Holy Week, which has the unique figure of the Queen of the Encounter, are some examples of the municipality's traditional festive calendar that, in addition, ofers multiple cultural activities, exhibitions, fairs and festivals every year .

Likewise, the city makes every day a commitment to the future and the quality of life of its inhabitants in terms of modernization to be at the forefront of smart cities. Among its many projects and strategies are the Open Data Portal, safe school routes, sensorization initiatives in environmental matters and healthy routes, GeoTransit and Smartwater systems, fire prevention solutions or intelligent street lighting management.

Visit Torrent on the ICC Homepage 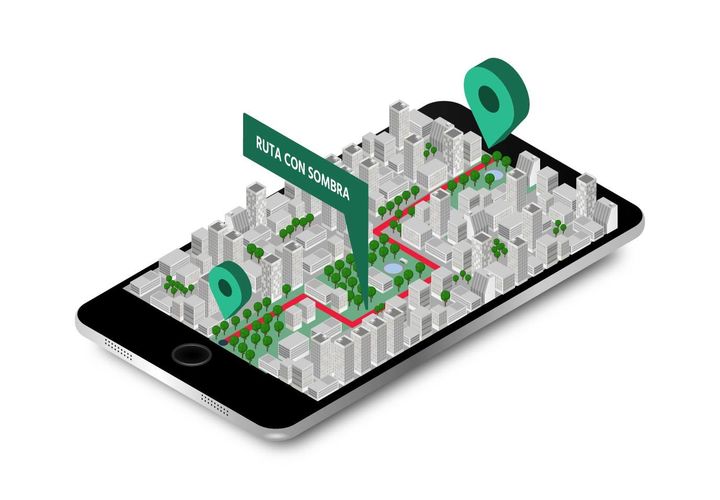 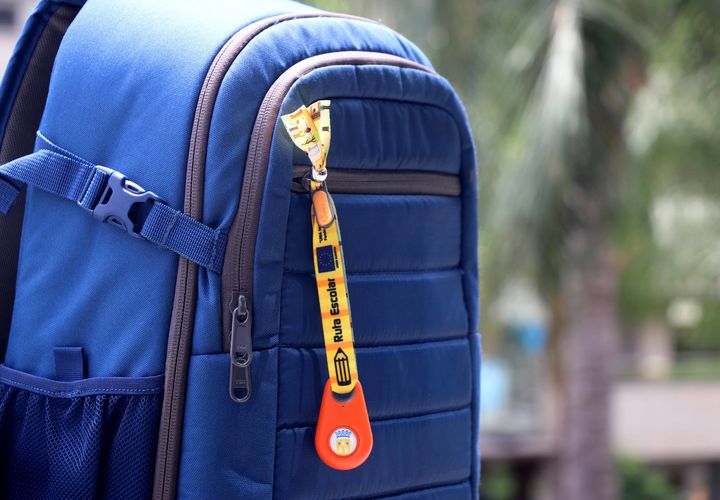