Maribor is the second largest city in Slovenia, the centre of the cohesion region of Eastern Slovenia and of the Podravje statistical region. As an economic, financial, administrative, educational, cultural, commercial, and tourist centre of North-eastern Slovenia, Maribor has an immense geostrategic position along the Drava River, among Pohorje, Kozjak and Slovenske gorice, between the Drava valley and the Drava plain.

The city has good traffic connections and capacities. It is located at the crossroads of two important European routes from Central to South-Eastern Europe and from Western Central Europe to the Pannonian Plain (namely, Corridor X on the Passau-Thessaloniki route and Corridor III, i.e. Milan-Trieste-Budapest-Kiev). Maribor also has a well-defined and developed motorway junction which directs road traffic towards Austria, Hungary, Slovenia’s capital Ljubljana, and Croatia. The railway junction supports and directs traffic towards Austria, Germany, Ljubljana, and Hungary. Furthermore, the city is located along the Nuremberg-Regensburg-Maribor-Trieste railway line with a branch line to Vienna, Hungary, and Croatia. It lies along the Maribor-Dravograd railway line towards the western part of the country. Together with the nearby Maribor Airport, it encircles the traffic capacities and is thus defined as an intermodal land logistics centre.

Maribor is located only 18 kilometres from the state border with Austria and as such also represents a threshold or gateway to Slovenia. It has approximately 110,000 inhabitants (as of 2018) and its own university represented by 17 faculties with approximately 20,000 students. 98% of local companies are SMEs.

With the beginning of the new millennium, Maribor found new ways of reinventing itself to cope with the demanding situation. It focused on small businesses, tourism, culture, sports, gastronomy, and, above all, on its citizens. Maribor began to build its recognition on different projects and events such as the European Capital of Culture (2012) and European Youth Capital (2013), the Golden Fox FIS Ski World Cup for Women, the Maribor Football Club, the Lent Festival, the Old Vine Festival (festival of the oldest vine in the world), etc.

In line with its development strategy, which it adopted in 2012, Maribor enhanced three key pillars of the city: Smart Growth, Inclusive Growth, and Sustainable Growth. Maribor encourages the implementation of smart solutions in the city and introducing the concept of a smart city. It will thus continue to strive to provide suitable conditions for smart technologies to develop and thrive in the city. Moreover, we believe that Maribor, as a city, has a solid foundation and competent stakeholders to start developing in the direction of a smart city.

The www.smartcitymaribor.si web portal was established in the context of the UPSIDE EU project (EU 7th Framework Programme), which ended in 2016. However, from the very start, the portal was set up to act as a website for publishing good practices from our environment, which are divided into four main areas (smart mobility, smart environment and energy, smart living and urban planning, and smart economy and cooperation) and contain elements of ICT or smart technologies. The portal allows users to download visual identity materials and use the Smart City Maribor brand to prepare their own or joint development projects, which must have at least an indirect connection with ICT or smart technologies.

The izboljsajmo.maribor.si web service (portal and mobile application) was established in the same way, i.e. in the context of the UPSIDE project. It serves to provide a simple yet efficient service for citizens to contact the city administration. This is done with the help of modern technology through a web portal and mobile application which allows easy submission of initiatives, commendations, and questions related to life in the city.

As far as smart and sustainable mobility is concerned, Maribor is building on its previously adopted strategic documents, i.e. the Sustainable Urban Mobility Plan (SUMP), which was adopted in 2015, and the Sustainable Urban Logistic Plan (SULP), which was adopted in 2019. Both contain several specific measures and action plans on how to make traffic and transport in the city more sustainable, greener, and thus friendlier to the citizens.

Maribor is also making progress in terms of circular economy. In 2018, the city council adopted the Strategy for the transition of the City of Maribor to the circular economy. The Urban Soil 4 Food project, financed from the Urban Innovative Actions programme, started in Maribor in December 2017. The URBAN SOIL 4 FOOD project derives from the challenge of using cities’ internal waste (biological and mineral waste) in order to produce a useful product (urban soil) to be later used for meeting the cities’ needs (food production, city parks, construction). Complementary, it introduces an urban food chain and uses open innovation processes to establish business support for innovative circular economy start-ups in the urban area. The project will change the current traditional waste-based society into a circular economy-oriented one. The project also introduced an online platform for connecting local producers of food with the citizens – Inno rural (www.inno-rural.si) for the increase of local food consumption and the raising of awareness of locally produced food.

Visit Maribor on the ICC Homepage 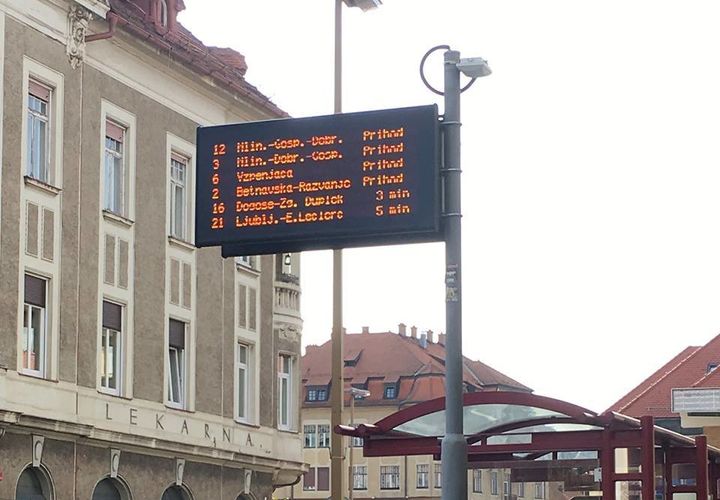 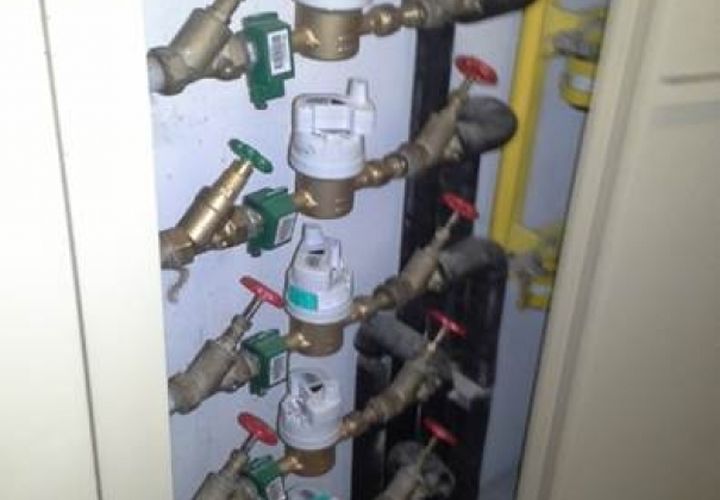