The city boasts a number of UNESCO World Heritages Sites, an array of museums and art galleries, the works of which range from Hieronymus Bosch and Peter Paul Rubens to Andy Warhol and Joseph Beuys. And let’s not forget The Ghent Altarpiece, or ‘The Adoration of the Mystic Lamb’ by the Van Eyck brothers. It is recognised as one of the most influential paintings ever made. With its car-free centre and 400km of cycle paths, the city combines tourism with sustainability. A key cultural event in the calendar is the 10-day Ghent Festival, which attracts some 2 million visitors a year.

The city is versatile, historic and yet contemporary at the same time. As a local authority, the City of Ghent stimulates its citizens’ initiatives as much as possible in order to become an even more open, solidarity-based, sustainable, wise and child-friendly city. With the presence of two universities, four university colleges and many other educational institutions, Ghent is able to offer a wide range of study opportunities.

Attracted by a climate of entrepreneurship and innovation and by a pool of creative young talent, investors and companies have since long discovered the city. The young heart of the city boosts innovation and creativity. This is reflected by Ghent’s economy and its commitment in the fields of biotech, cleantech, ICT, materials, logistics and health care. Ghent is the start-up & scale-up city of Belgium. The North Sea Port, a cross-border port that is the result of a merger between the Dutch Sealand Ports and the Belgian port of Ghent, is a major economic hub with a workforce of over 100,000 people, handling around 71,5 million tonnes of trans-shipment goods by sea and 14 billion euros of added value annually.

Participation and co-creation is in Ghent’s DNA. As a local authority it is crucial to react appropriately to the changing context. Ghent aims to make the right connections with citizens and other relevant stakeholders such as higher education and knowledge institutions, civil society organisations and the private sector – all important partners in building the city.
Ghent is, and has always been, a safe haven, rebellious and connecting with its stakeholders.

Visit Ghent on the ICC Homepage 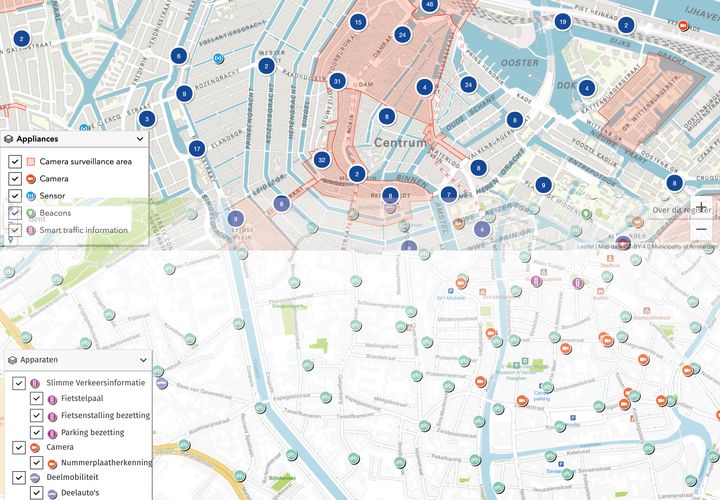